Roger and Sallie of NAMI Wood River Valley will be hosting a virtual Family to Family Course in January. NAMI Family-to-Family is a free, 8-session educational program for family, significant others a...

Roger and Sallie of NAMI Wood River Valley will be hosting a virtual Family to Family Course in January. NAMI Family-to-Family is a free, 8-session educational program for family, significant others a...

NAMI, the National Alliance on Mental Illness, is the nation’s largest grassroots mental health organization dedicated to building better lives for the millions of Americans affected by mental illness.

Our goal at NAMI Idaho is to improve the quality of life for all those affected by mental illness through support, education, advocacy and research across the state. We assist our affiliates with educational programs, policy development, and training.

NAMI started as a small group of families gathered around a kitchen table in 1979 and has blossomed into the nation’s leading voice on mental health. Today, we are an alliance of more than 600 local Affiliates and 48 State Organizations who work in your community to raise awareness and provide support and education that was not previously available to those in need. 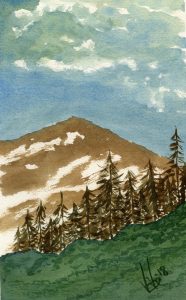 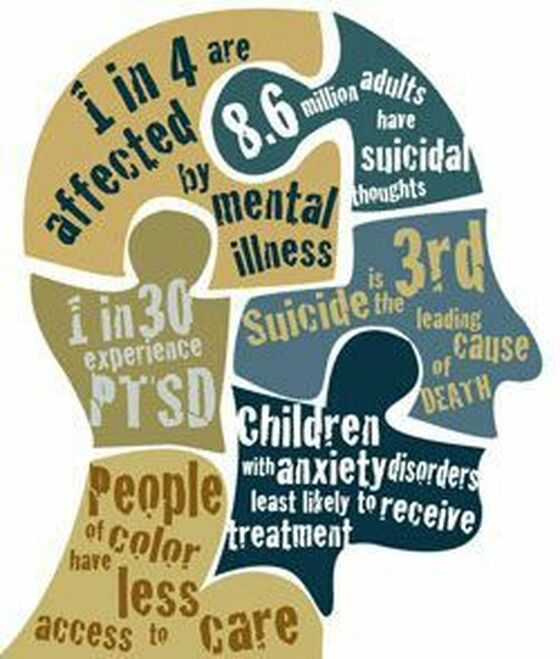 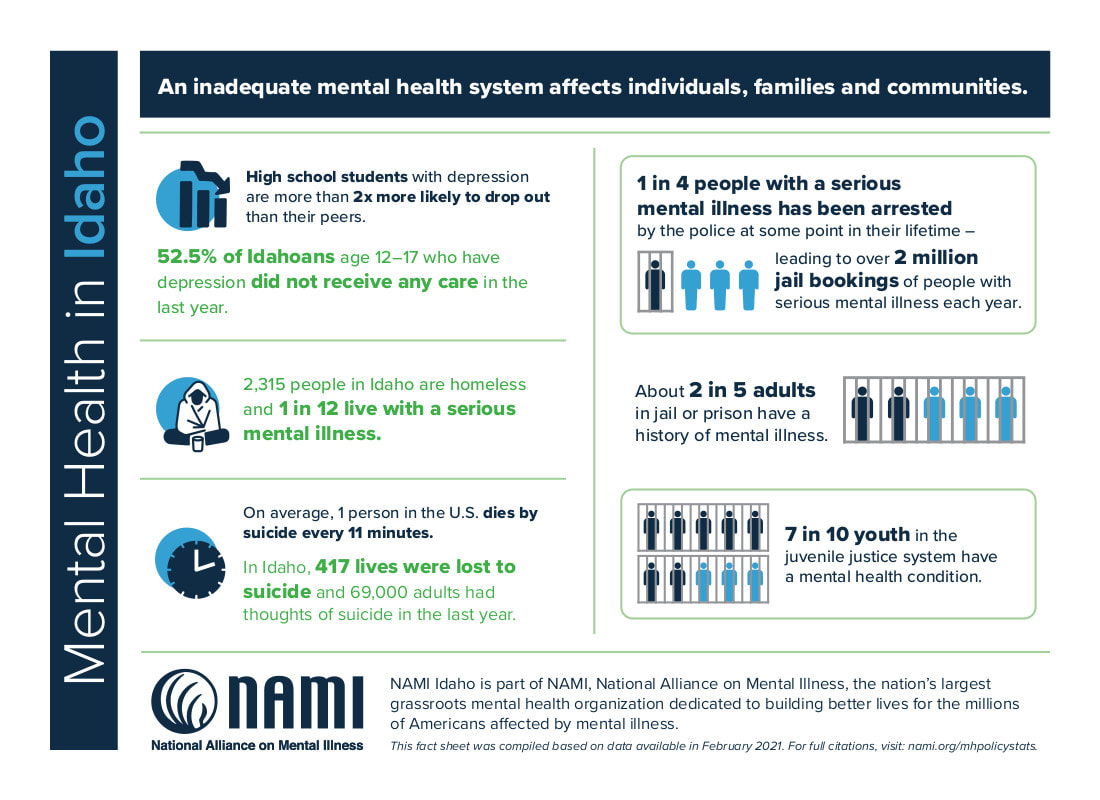 NAMI Far North was organized to serve those impacted by mental illness in Bonner and Boundary Counties of Idaho – the northernmost counties in the state.  We are dedicated to improving the quality of life for persons living with mental illness and their families and friends.

NAMI Far North was organized in Sandpoint, Idaho in February 2007 by five individuals who believed a local affiliate was needed in this community. Our board members, all of whom are individuals whose lives have been affected by mental illness, are committed to maintaining a viable and active NAMI affiliate. We were asked by NAMI Idaho to serve both Bonner and Boundary counties.

We are an officially chartered NAMI affiliate that was incorporated as an Idaho Non-Profit Corporation on May 29, 2007 and received our charter at the NAMI National Convention in Seattle, June of 2012. Our Bylaws were approved by our members on August 15, 2007. We were granted our formal tax exempt status by the IRS under section 501 (c) (3) of the Internal Revenue Code on December 19, 2007. And we re-affiliated in 2019.

NAMI Far North programs are an important means of providing support and education locally for persons living with mental interests and their families. 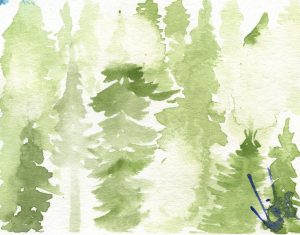 NAMI Far North Board of Directors:

How Can I Help?

There's a lot of uncertainty in the world right now, but one thing remains clear: people need access to mental health care and support. NAMI is here to ensure that no one is alone on their mental health journey.

Our mission is to educate and advocate for people with mental illness. And we would like your help. Here is our donation button if you would like to give so that we can continue our mission. It will take you to PayPal, and it's safe and secure. And they can process your credit or debit.

Or you can mail your check to:

Please provide your information below, then click submit to proceed to pay your annual dues:

Have questions? Reach out to us!

Join our mailing list to get notified about upcoming events in our monthly newsletter! Plus, get great resources and information you can share with others and learn more about NAMI Far North!

Thank you! Look for our email newsletter each month!